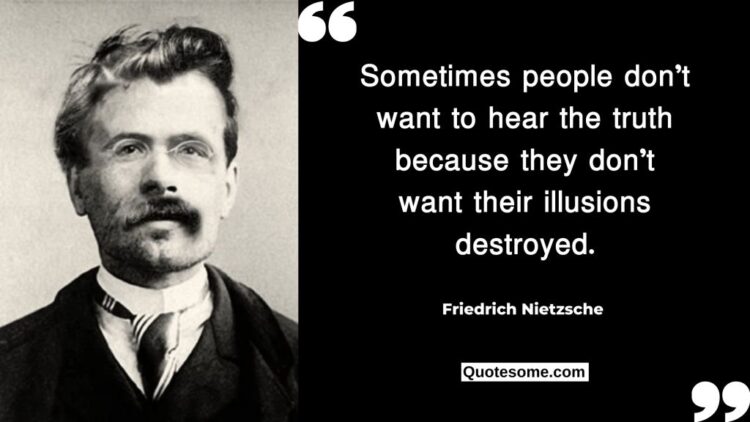 20+ Friedric Nietzsche Quotes for You

Friedrich Wilhelm Nietzsche was born in Röcken bei Lützen, a small village in Prussia (part of present-day Germany) on October 15, 1844.

He had a relatively brief but brilliant career where he published many outstanding works like Thus Spoke Zarathustra, Beyond Good and Evil, The Genealogy of Morals, and Twilight of the Idols. His writings inspired numerous writers and thinkers of the 20th century on morality and individuality in contemporary civilization.

His philosophies were mainly based on pragmatism, self- perfection through the creative drive, and will power to convert an ordinary situation to your benefit.

His theories of “God is dead” deemed a rejection to absolute surrender for any religion and “Übermensch,” where an individual can exist beyond conventional categories of evil and good.

However, the misleading and selective use of some of his work was used by the Nazi Party during the World War to justify their actions, which darkened his reputation for future audiences. He died of insanity on August 25, 1900.

You may also like to read quotes of Oscar Wilde, Charles Bukowski, and Albert Camus well. 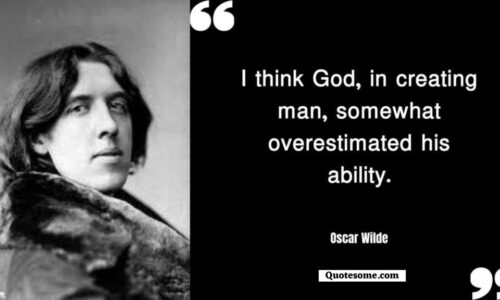 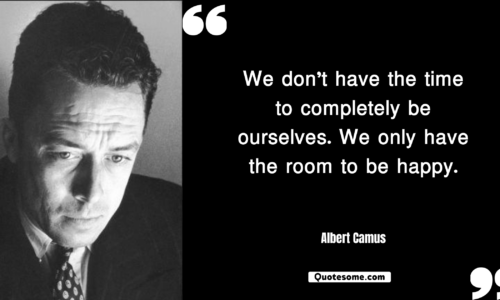 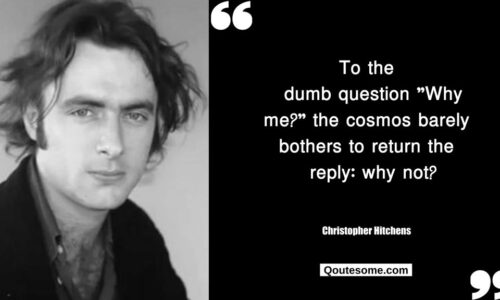