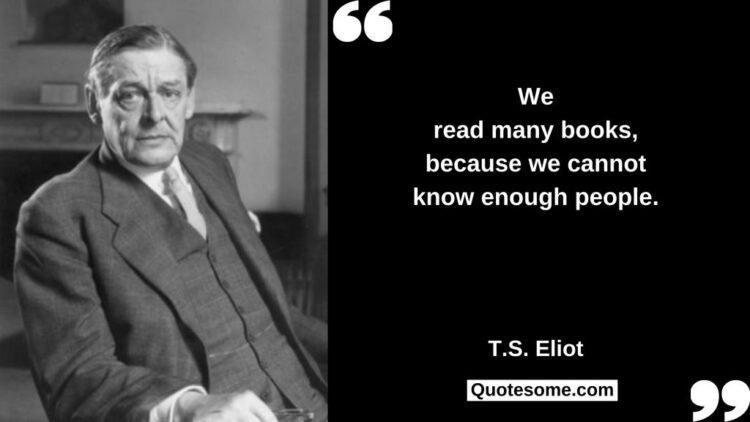 Thomas Stearns Eliot(TS Eliot) is perhaps one of the most significant literary figures of the 20th century. He was a British poet but was born in America to one of the country’s most wealthy and influential families. He was a poet, literary critic, editor, publisher, playwright, and essayist. He moved to England when he was 25 and subsequently married and settled there till his death, thus renouncing his American citizenship. His poetry style was considered a breakthrough and revolutionary at that time. He was one of the most famous in his life, but the number of his published works were often less and far in between. This fueled his popularity even more because they were often hyped about. Some of his best-known poems in English literature are- “The Love Song of J. Alfred Prufrock in 1915, The Waste Land in 1922, The Hollow Men in 1925, Ash Wednesday in 1930, and Four Quartets in 1943.

“The last temptation is the greatest treason: to do the right deed for the wrong reason”-TS Eliot 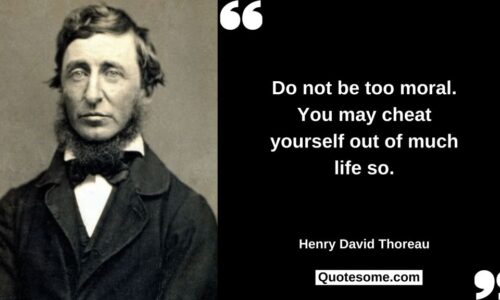 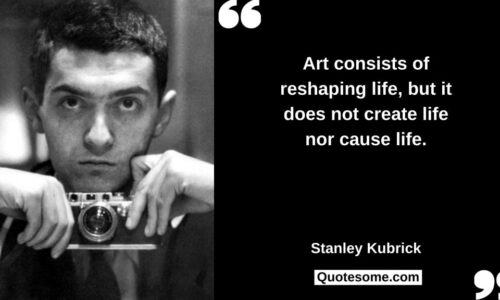 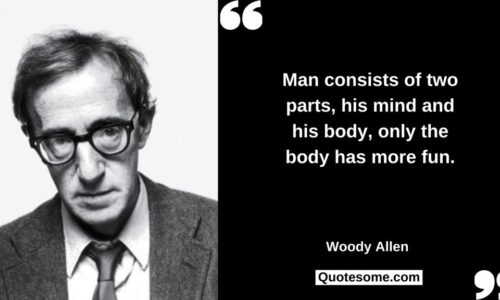