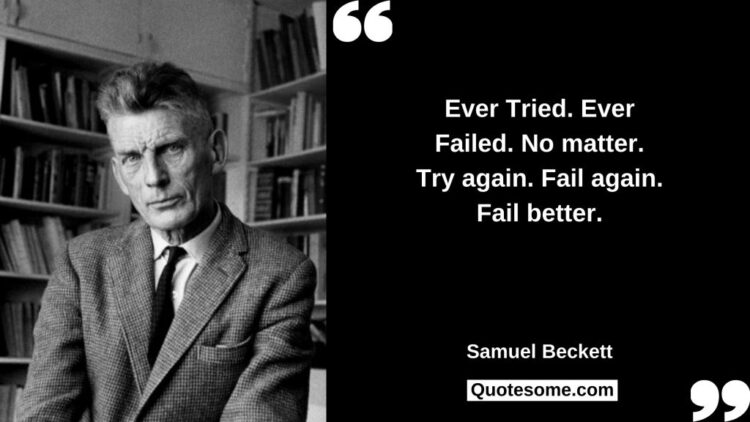 Samuel Barclay Beckett was a 20th-century Irish poet, playwright, and novelist. He is famous for his works like “Waiting for Godot”. His childhood was often marked with periodic experiences of severe depression that would keep him in bed for half a day or so. These experiences would later influence his literary works.

His youth was marked with travels from Britain, Germany, and France, which he considered home. He wrote stories, poems, and did several odd jobs to support him.

His experiences during his travels and the people he met are reflected in his characters and stories. In 1937 he was stabbed by a pimp after he refused his solicitations. During his recovery, he met Suzanne, who would later become his wife and lifetime partner. After meeting his attacker later, he decided to drop charges to avoid publicity.

He was often considered a hermit and avoided publicity of any kind throughout his life. However, his close circle often described him as amiable and always ready to discuss his work process. In 1969 he was awarded the Nobel Prize for Literature. 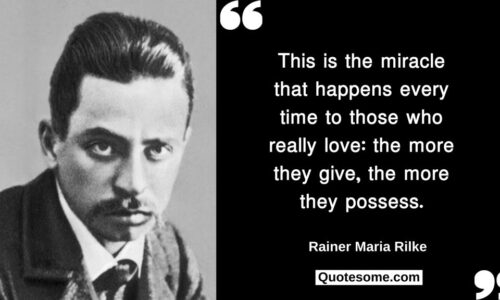 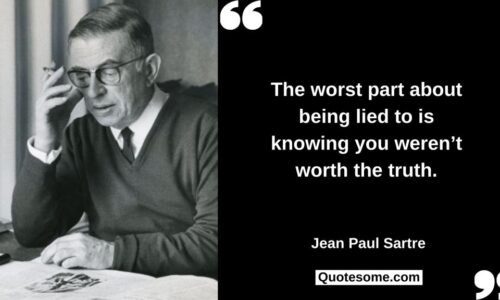 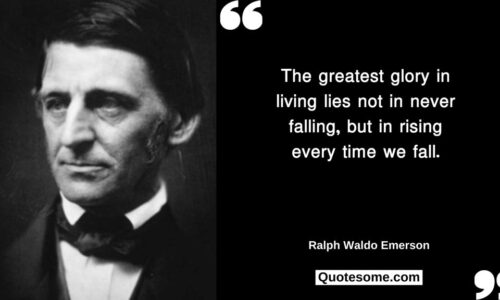