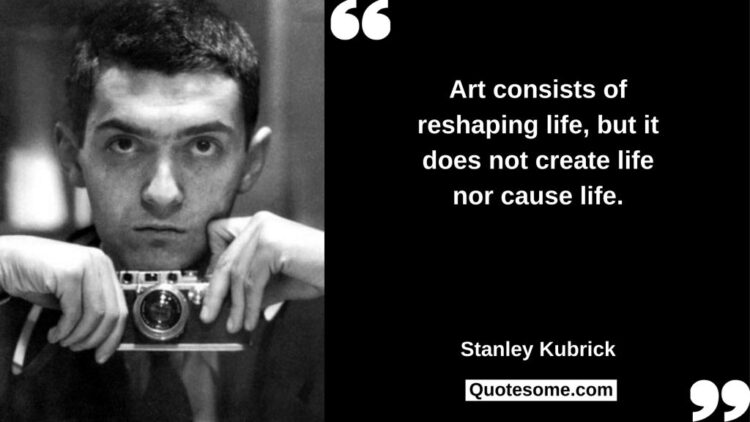 Stanley Kubrick was born in New York City on July 26, 1928. He worked as a photographer for the Look Magazine. He gradually explored film- making in the 1950s.

In the early 60’s he moved to England. He gradually earned a recluse reputation, spending most of his time in-studio sets or his home office. He slept during the day to keep up with the North American Time, denied interview requests, and rarely photographed.

During this stage, he wrote and directed some of his greatest masterpieces. His last movie, Eyes Wide Shut (1999), was released posthumously, and was both critically and commercially acclaimed. He died of a heart attack in his sleep, but his legacy lives on with his movies. 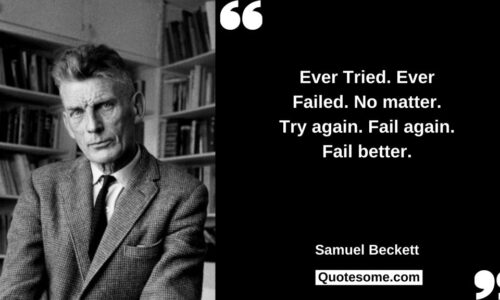 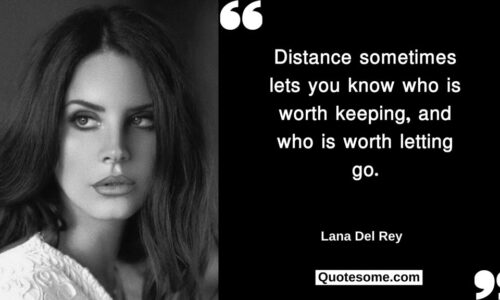 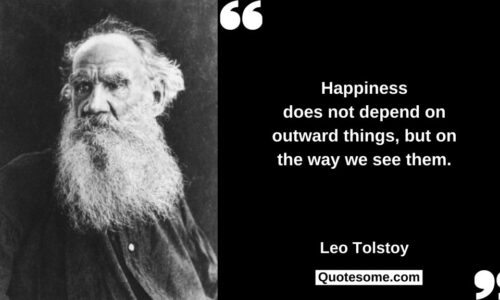