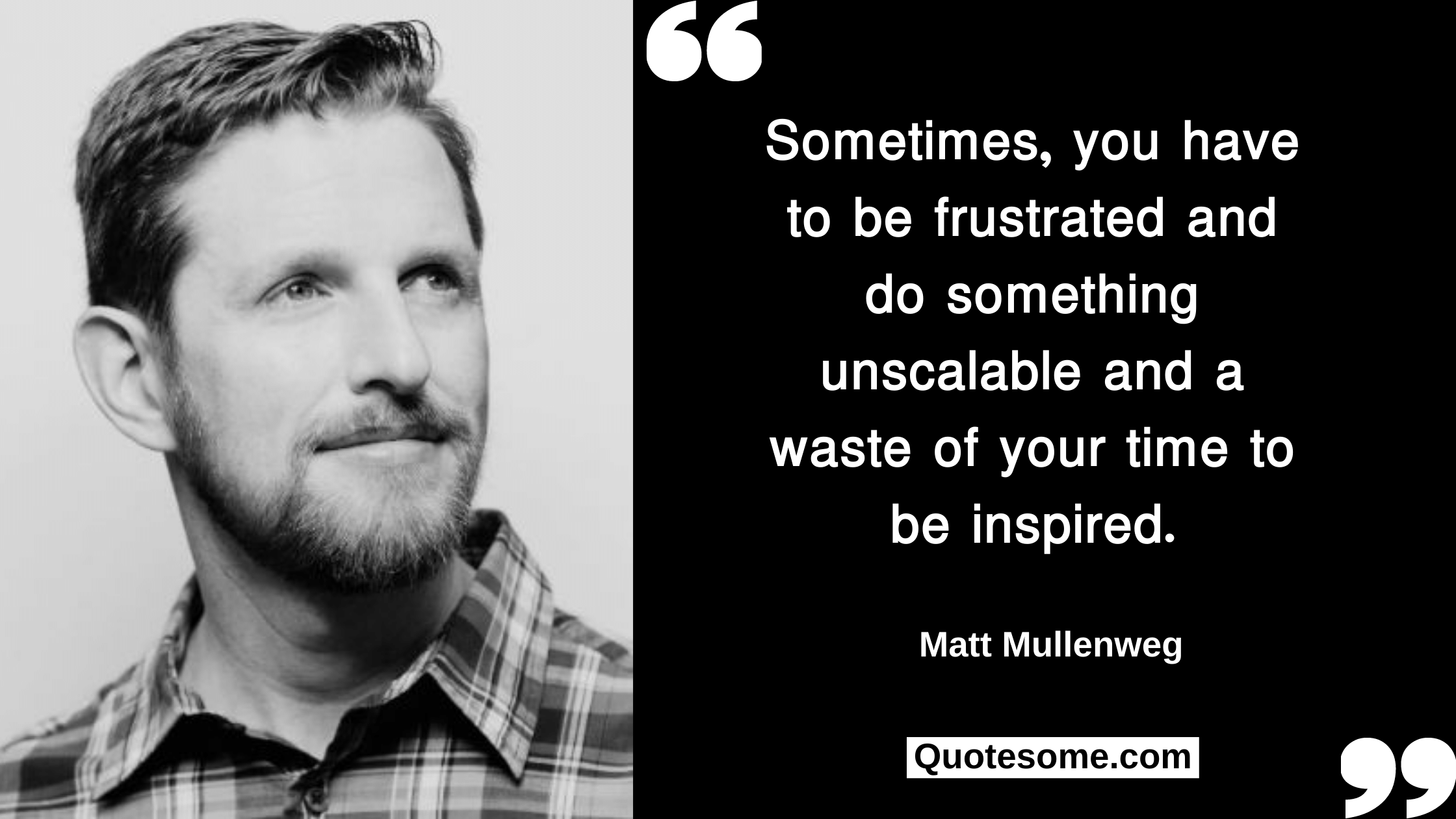 Matthew Charles Mullenweg was an American Entrepreneur born on January 11, 1984. He is a web developer known for developing open-source and free web software WordPress.

The Word Press Foundation now manages it. He worked for the CNET Networks after dropping out of the University of Houston till 2004. In 2006 he quit and founded Automattic. It’s an internet company whose brands include- Tumblr, Crowdsignal, IntenseDebate, VaultPress, Gravatar, Akismet, and WordPress.com.

He can type over 120 wpm and is a Dvorak Keyboard user. He is the only high-level non- company sponsor of the Apache Software Foundation. He is also the director and founder of the WordPress Foundation and on the board of Grist.Org. He also supports several philanthropic organizations like the Innocence Project, Long Now, Free Software Foundation, Electronic Frontier Foundation, and the Archive.org.

Sometimes, you have to be frustrated and do something unscalable and a waste of your time to be inspired.- Matt Mullenweg

It’s good to work for someone else. Because then you appreciate it more when you are an entrepreneur.- Matt Mullenweg

Just because someone uses Twitter doesn’t mean they shouldn’t use WordPress, and vice versa.- Matt Mullenweg

Everybody jokes about that old story about the world only needing five computers, but when you think about it, that’s where we’re heading.- Matt Mullenweg

The biggest mistake we made at WordPress.com in term of infrastructure was buying servers.- Matt Mullenweg

The promise of the early web was that everyone could have a website but there was something missing. Maybe the technology wasn’t ready.- Matt Mullenweg

Much of the lifeblood of blogs is search engines – more than half the traffic for most blogs.- Matt Mullenweg

As the web become more and more of a part of our every day lives, it would be a horrible tragedy if it was locked up inside of companies and proprietary software. – Matt Mullenweg

I don’t have big ideas. I sometimes have small ideas, which seem to work out.- Matt Mullenweg

If I were to wish for two things, they would be as much bandwidth as possible and ridiculously fast browser engines.- Matt Mullenweg