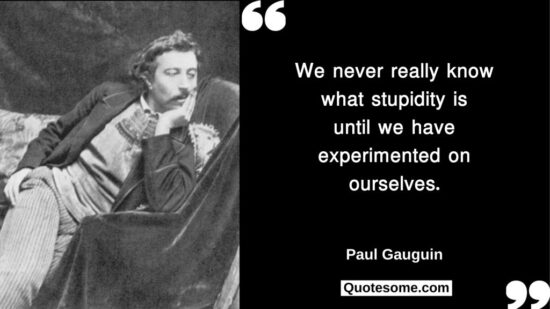 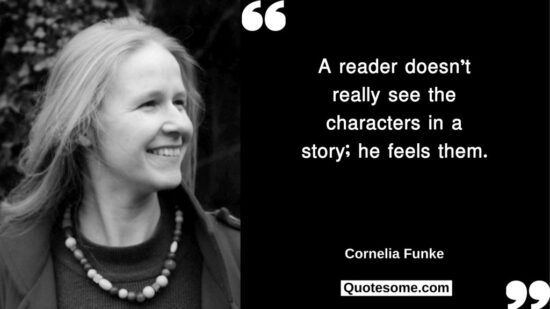 Cornelia Maria Funke is a German author born on December 10, 1958. She writes Children’s Fiction. She is famous for the Inkheart trilogy (originally in German: Tintenwelt-Trilogie). It was published between 2004- 2008 in the United Kingdom. Her style of writing is mainly adventure and fantasy. Many of her books have been translated into English. And other languages…. 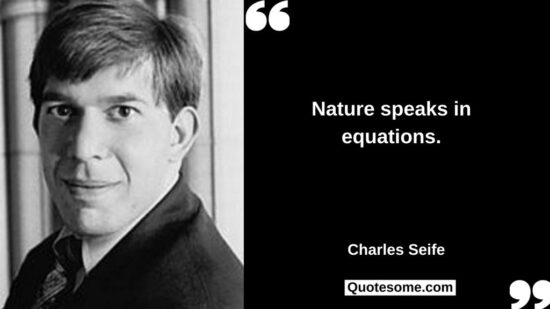 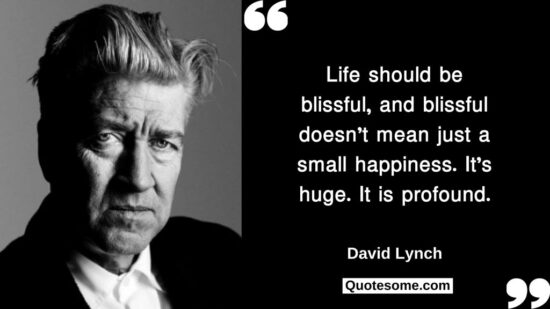 David Keith Lynch was born on January 20, 1946. He is an American actor, musician, filmmaker, and painter. He is best known for directing and writing movies like Mulholland Drive (2001), Blue Velvet (1986), The Elephant Man (1980), and Eraserhead (1977). Critics often regard these films as some of the best films of all time. The T.V…. 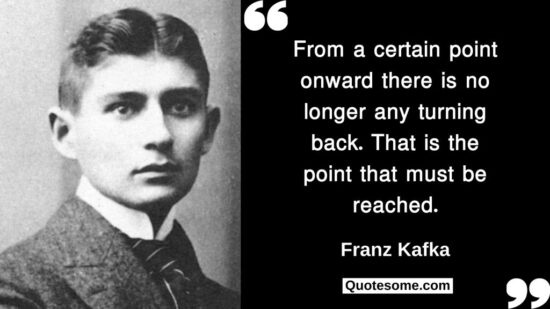 Franz Kafkalived from July 3, 1883 – June 3, 1924. He was a German-speaking Bohemian short story writer and novelist. He is regarded as one of the prominent figures in the literature of the 20th century. His works fuse different parts of fantasy and reality. His protagonists generally come from incomprehensible socio- bureaucratic powers and… 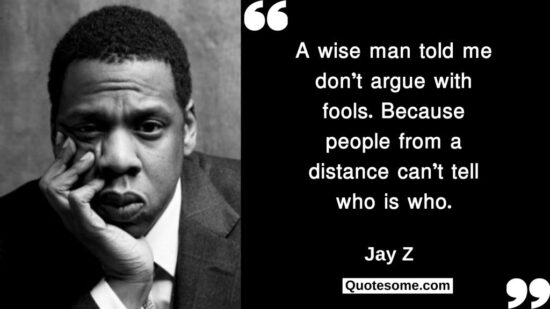 Shawn Corey Carter was born on December 4, 1969. He is professionally known as Jay Z (stylized as JAY Z). He is an American songwriter, rapper, record producer, and businessman He is often cited as one of the best rappers of all time and the most influential hip- hop artist. He is also one of the best- selling music…

Ferit Orhan Pamuk was born on June 7, 1952. He is a Turkish academic, screenwriter, and novelist. He is the prominent and bestselling Novelist in Turkey who won the Nobel Prize in Literature in 2006. He has sold over thirteen million books in sixty- three languages. Some of his works are- The Red-Haired Woman, A Strangeness… 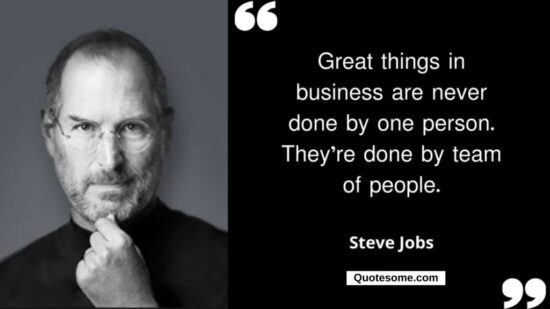 Steven Paul Jobs was an American entrepreneur, designer, and inventor. He was the co-founder, chairman, and chief executive officer of Apple Computer. Apple’s revolutionary products have been dictating modern technology’s evolution with products like the iPod, iPhone, and iPad. He was born in 1955 and given up for adoption by his birth parents. He was… 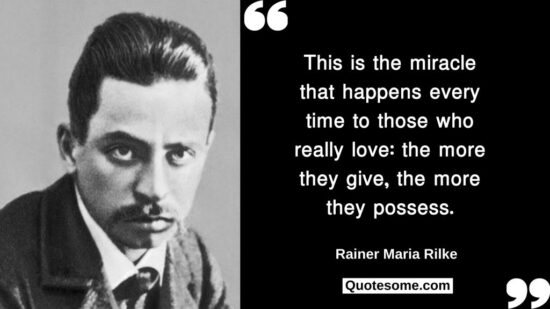 René Karl Wilhelm Johann Josef Maria Rilke was born on December 4, 1875, and died on December 29, 1926. A Bohemian- Austrian novelist and poet, he is better known as Rainer Maria Rilke. He is famous for being one of the most lyrically gratifying German- Language poets. He wrote both highly lyrical prose and verse…. 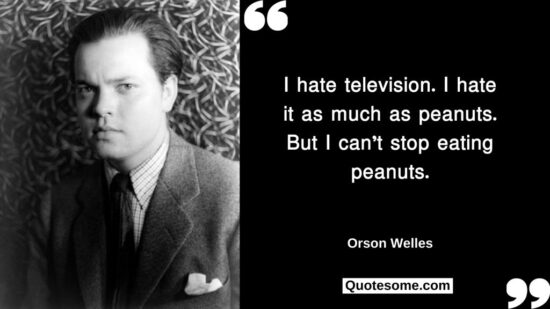 Orson Welles was born in Kenosha, Wisconsin, on May 6, 1915. He is regarded as a pioneer in both radio and films. Before going in for the radio shows, he started his career as a proficient stage actor. One of his most memorable radio works is his version of H.G. Well’s War of the Worlds….